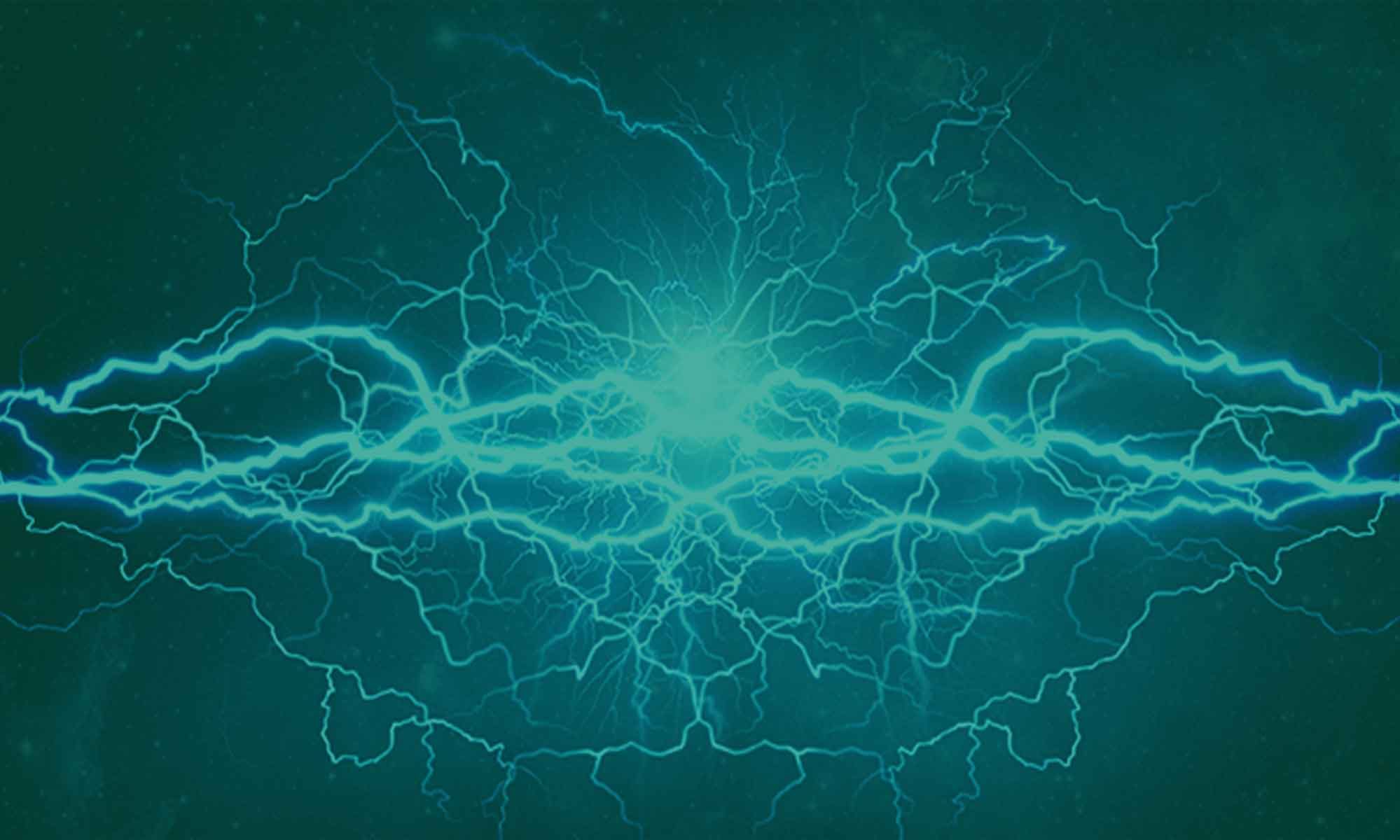 Hazardous Waste Statistics to Know in 2021 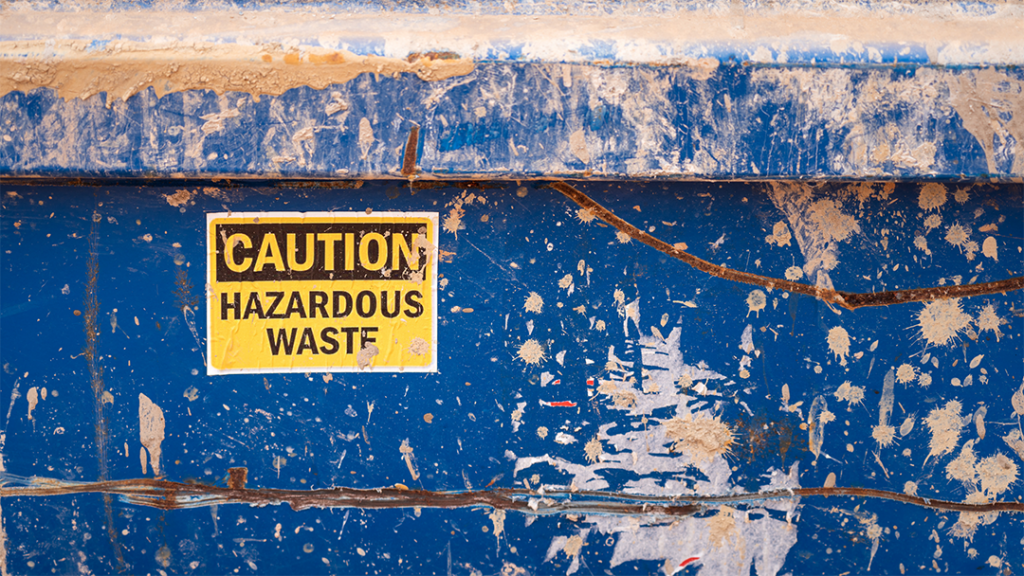 Chances are, you’ve come in contact with hazardous waste or hazardous substances.

It’s true. While hazardous waste is prevalent in places such as hospitals, laboratories, and automobile garages, it’s also present in everyday activities such as farming and water treatment. In fact, many of us generate this type of waste in our own homes from household products such as batteries and pesticides without realizing it.

The hazardous waste industry is growing every day. Here are some of the most important facts to keep in mind.

There are close to 600 businesses that provide hazardous waste services (management and collection) in the US and over 8,700 employees.

The hazardous waste collection industry saw a 6% decrease in revenue in 2020 due to lower demand.

13 tons of hazardous waste is produced every second – that’s 400 million tons per year.

In just one generation, the earth’s production of man-made chemicals increased by 40,000% to 400 million tons.

As of February 2021, more than 50 million tons of hazardous waste had been thrown away globally.

The US produces an average of more than 1,700 pounds of food, plastic, and hazardous waste per person. At that rate, 5% of the world’s population generates 40% of the world’s waste.

Across the country, large quantity hazardous waste generators (LQG) created more than 16.5 tons of characteristic hazardous waste in 2019. Texas was responsible for over half of this, at 9.9 tons.

3.4 billion pounds of Toxics Release Inventory (TRI) chemicals were released into the environment in 2019.

From 2007 to 2019, the total disposal or releases of TRI chemicals decreased by 19%; a reduced number of hazardous air pollutant (HAP) emissions was the most significant contributor to the decline.

Over 30 billion pounds of TRI chemical waste was managed in 2019 by recycling, energy recovery, treatment, and disposal.

The chemical manufacturing industry manages over half (55%) of all TRI chemical waste.

The metal mining industry releases the most TRI chemicals, accounting for 44% of the total releases in 2019.

Just 15% of the total amount of waste generated by health-related activities is considered hazardous.

Global pesticide use has increased by one-third to 4.1 million tons per year.

China is the world’s top pesticide user, deploying four times more pesticide than Brazil and the US.

More than 700 types of foreign man-made chemicals not meant to be there have been found in the human body.

Worldwide, over 2 billion tons of MSW is generated each year.

Global waste production is projected to increase by 70% by 2050.

The majority of waste created in middle- or high-income countries is made up of inorganic material such as paper or plastic. Developing countries are responsible for producing over half of the earth’s total solid waste.

Over 90% of waste is mismanaged in low-income countries.

In some low-income countries, including sub-Saharan Africa, the waste volume is likely to triple by 2050.

China accounts for 15.55% of all global municipal solid waste generation.

The US generates the most municipal solid waste in the world.

The US makes up 4% of the plant’s population yet produces 12% of its city and town waste.

The smart waste management market is expected to be worth $3.14 billion by 2023.

Waste management accounts for up to 50% of municipal budgets.

22% of cities in the United States and Canada are already implementing smart waste management programs.

The average American produces about 5 pounds of trash per day. Families produce about 18 pounds.

The average American creates 1,642 pounds of trash each year.

The average American family is responsible for creating 6,570 pounds of trash per year.

Organics such as paper make up 66% of the municipal solid waste stream.

13% of the world’s municipal solid waste is recycled.

93.9 million tons of MSW gets recycled or composted each year.

The average American throws away 1,200 pounds of compostable garbage every year.

7% of the US waste industry doesn’t offer recycling services.

By 2050, there will be more plastic than fish in the world’s oceans.

There is approximately 200 billion pounds of food waste per year in America.

Food makes up a majority of landfill material, followed by plastic, paper, metals, and wood.

The methane emitted by rotting foods in a landfill is 28-36 times more potent than the carbon emitted from passenger vehicles.

Amazon ships over 600 million packages per year, most in paperboard boxes. Over half of these end up in landfills every year.

Michigan is home to the most waste in landfills per capita.

Medical waste has increased by 40% since the start of Covid-19.

Nationwide, litter cleanup cost over $11 million in 2019. Food packaging made up 67% of street litter.

The US uses over 100 billion plastic bags each year.

To learn more about the management of hazardous waste and how to do it without causing unnecessary harm to yourself, employees, or others, contact us today.

1 thought on “Hazardous Waste Statistics to Know in 2021”