Conversion of Karachi’s garbage into electricity: LoI signed as reputed cos keen to make $600m investment 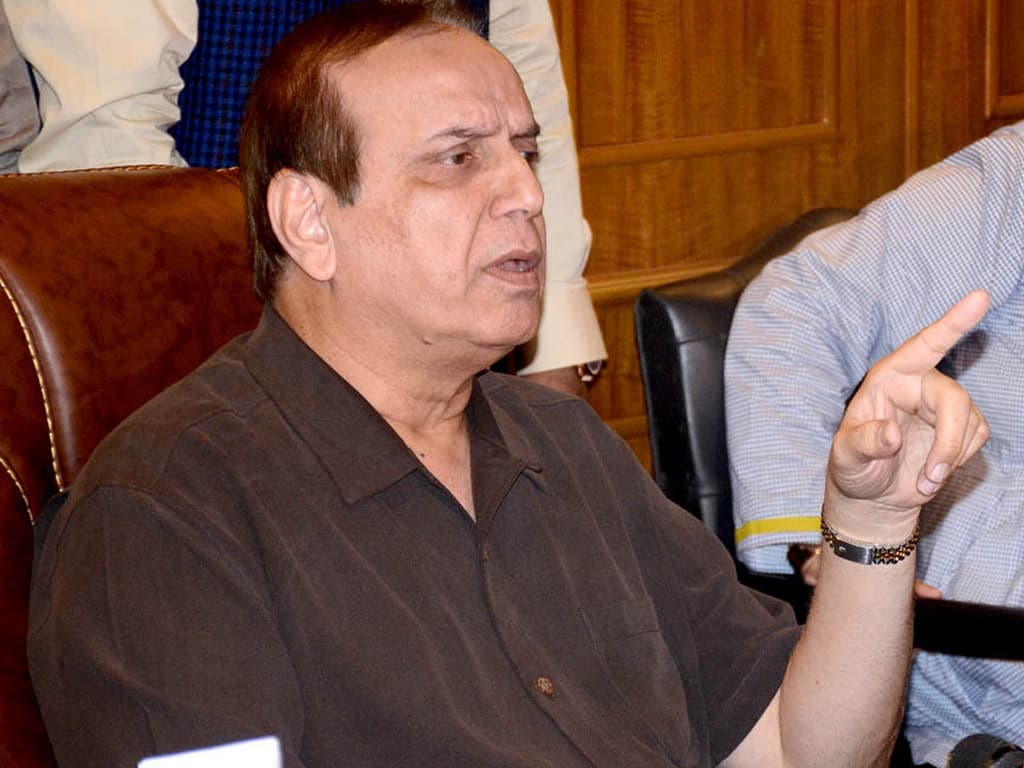 KARACHI: Four globally reputed companies are intending to make a cumulative $600 million investment to convert Karachi’s garbage into electricity and the Sindh government has also given them green signal by signing Letter of Intent (LOI).

Sindh Energy Minister Imtiaz Ahmad Shaikh while talking to Business Recorder after the signing of LoI here at a local hotel Friday said that these companies will set up separate ‘waste to energy projects’ with a total capacity of 175 to 200 MW of electricity at Jam Chakro landfill site, Karachi by next year.

The provincial government will provide them land for the establishment of plants as part of its “Green Energy, Clean Karachi” initiative, he said.

Once executed, this would be Pakistan’s first waste to energy project in Karachi. All four companies will execute work on their respective projects, simultaneously.

“We are expecting around $600 million foreign investment in these projects,” Imtiaz said.

This project will also be expended to other cities of the province in future. We have also selected Hyderabad, Sukkur and Larkana, in the next phase.

Imtiaz said around 15,000 tons of garbage is generated from Karachi on a daily basis, which is transported to designated landfill sites. The intention of global energy companies for making handsome investment in waste to energy projects is good omen for a clean Karachi.