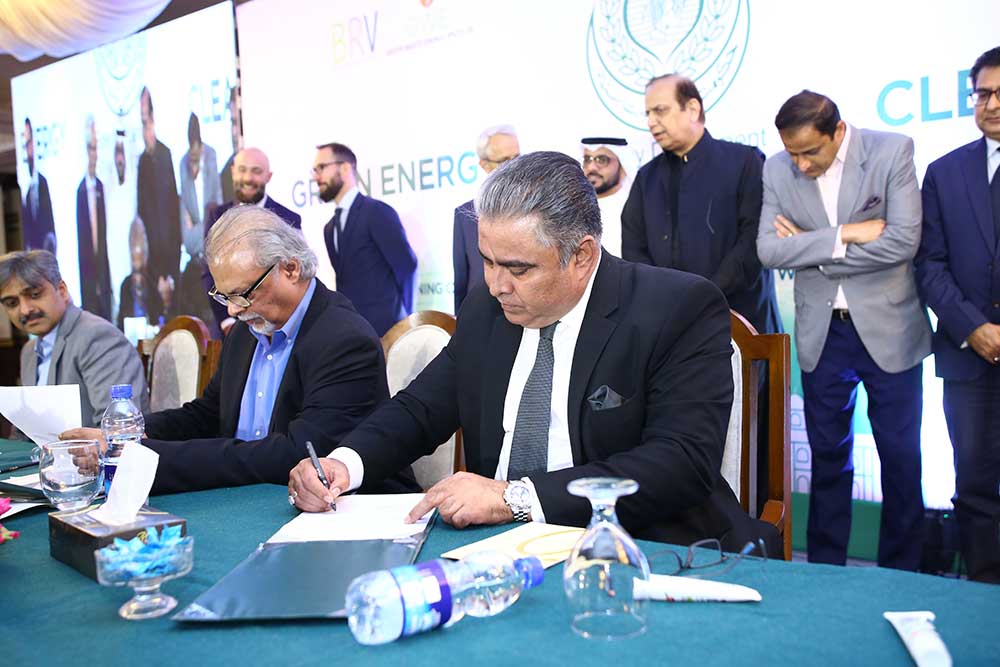 Speaking on the occasion, Sindh Energy Minister Imtiaz Shaikh said that letters of intent had been signed with leading power sector companies to safely consume 6,000 to 8,000 tonnes of municipal waste generated on a daily basis in Karachi.

Shaikh explained that the project would be extended to other major cities of Sindh after its successful execution in Karachi. He said the Sindh energy and local government departments had collaborated for the project that would prove to be a milestone in the proper disposal of municipal waste generated in the city.

The project had been launched in accordance with the slogan of the Sindh government, “Green Energy, Clean Karachi”, the energy minister remarked. He said that energy companies belonging to China, Netherlands, and other countries would use the latest technology for consuming garbage produced in the city in a scientific manner for the production of renewable energy.

Karachi Metropolitan Corporation Administrator Barrister Murtaza Wahab also spoke on the occasion and said the plan had been kicked off to safely dispose of tonnes of municipal waste daily generated in the provincial capital.

He said the project would help overcome the issue of environmental pollution in the city. The ceremony was attended by the ambassador of Holland in Pakistan, consuls general of the United States and United Arab Emirates, Sindh government’s secretaries for the local government and energy departments, Sindh Solid Waste Management Board managing director and representatives of the energy companies.